Khayyum, Naveen Vevi, Roy Shree, Chintu, Shanti Devagudi, Ram Jagan, Chitram Shree starrer Bhala Chora Bhala, which is being screened under the banner of Active Studios, is a full-length comedy entertainer. Janani Pradeep is producing. The film, which is currently shooting, was released this Friday.

In this story, Raj and his friends are caught in a scam worth Rs 1000 crore. They have a stone worth Rs 200 crore. However, Sukla, a gangster, with the help of his team tries to steal the stone from them. But Raj and his friends interestingly steal 800 crores from Sukla. Eventually, however, Sukla and his crew fled with Rs 800 crore and Rs 200 crore in stones. With that Sukla tries to catch his gang Raj and his accomplices. And did you track them in this chase? What actually happened when Raj and his associates escaped with the money and that precious stone? Whether Shukla put them or not is the real story!

We are releasing the Bhala Hara Bhala movie with a new storyline. Mystery elements along with full-length comedy will thrill the audience. Good economists have succeeded. Khayyum, Naveen Weni, Roy Shree were impressed in their respective roles. Although the film is a suspense thriller throughout, the focus is mostly on comedy to give the audience a good relief. After a long gap, Khayyum cultivated good comedy. Naveen, Roy Shree, Shanti Devgudi, Ram Jagash movie Srima, Venkatesh, Ravi Kiran, Ravi Shankar etc. did justice to their respective roles. According to the story, the performance of each artist contributed a lot to take the story further.

All that is needed for suspense thriller movies is photography as well as R.R. The director has a lot of talent in these two areas. Photography is the highlight. Each frame was interesting and made the audience more immersed in the story. The photography provided by Laxman for this film is good as well as Sinha Kopparthi who gave RR music and Venkatesh Addanki who gave two good music. RR supported to make the story more interesting. The longer the editing the better. However, the story chosen by the director is good. Construction values ​​are good. Producers no. Janani Pradeep, 54, produced the film without compromising on where.

The whole story, which takes place in the backdrop of a 1000 crore scam, continues to be interesting. But who cares about the unexpected twist. The commotion caused by the villain batch, in particular, is not all. In the first half .. Khayyum shared some laughs at the end. The rest, however, tried to be funny with punchy dialogues scattered everywhere without entertainment. There is also a slight interest in the drama being stretched tremendously. However, the investigative scenes that come in the pre-climax seem to have worked very hard. All in all, Bhala Chora Bhala is interesting enough to fit into the movie title and engage the audience. However, secretly maintaining the identity of the finals without knowing who got the thousands is something that goes well with the film. All in all, this movie is a favorite movie for those who love thriller movies. 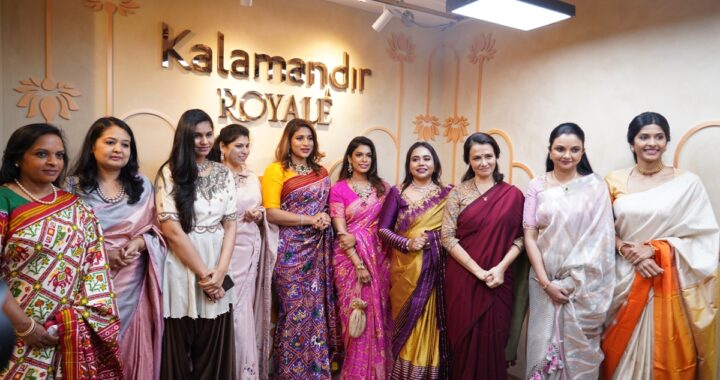 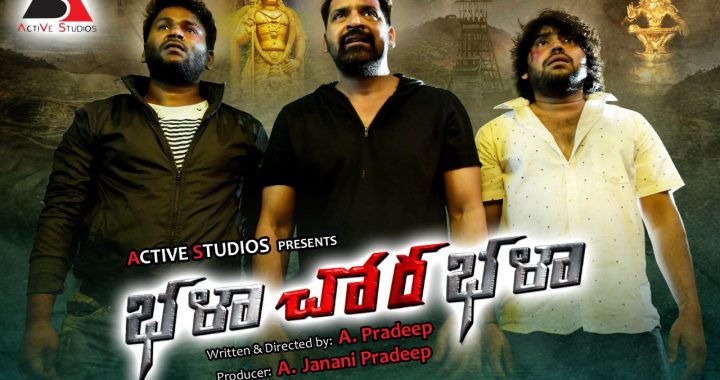 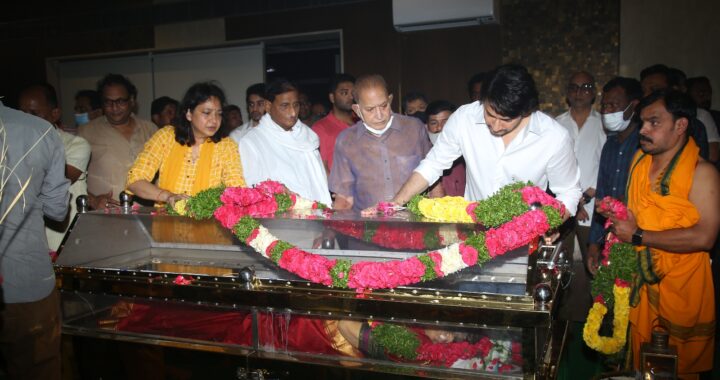 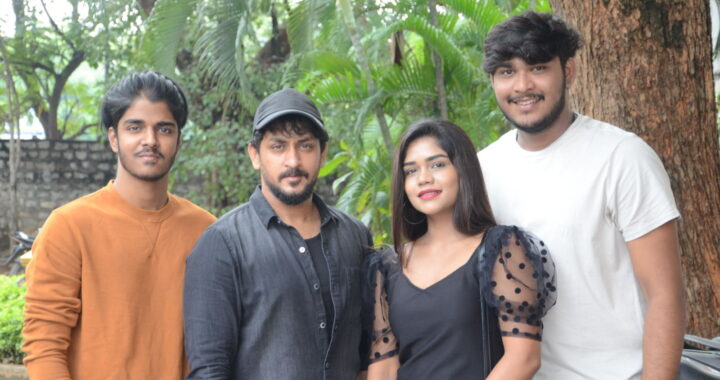 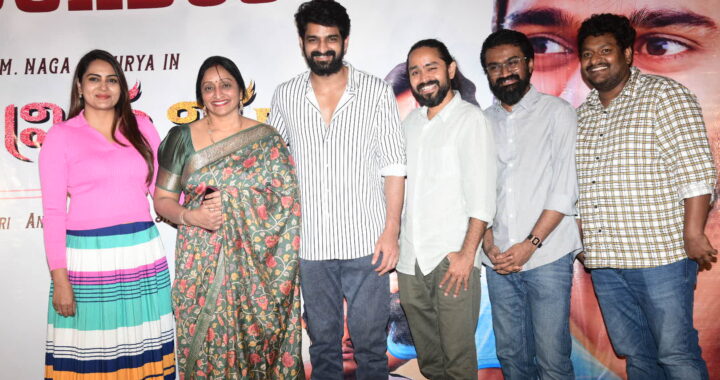 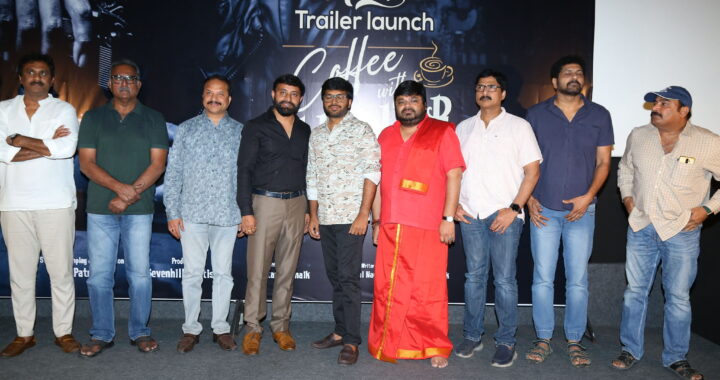